The past few days I have felt an overwhelming surge of anger boiling beneath the surface. I’m pretty sure it’s been lingering there for a while but my golly gosh it is making itself known. That person who cut in front of me; the lack of sleep from those constant call outs in the wee hours of the morning from my son who is unwell (thanks to an inconsiderate parent who sent their sick child to day care); the cat that keeps vomiting up hairballs on the carpet (I wouldn’t mind so much if it was on the tiles but noooooooo); the ridiculous politician talk which just sounds like diarrhoea spewing from someone’s mouth; the absolute injustice between the rich and the poor, strong and the weak, many and the few; the constant fear mongering being bombarded into everyone’s minds via all media outlets; the irreversible destruction of this world we live in and all it inhabits, the emotion fuelled debates about anything and everything - it is ALL making my blood boil and I am throwing mini tantrums just like my soon to be three year old....and how old am I again??

Ok so yeah, I am a kinesiologist and "should" be an outstanding example about how a balanced person is to behave but the reality is I’m not – or then again, am I? I’m human just like you, just like that grumpy man that pushed in front, just like that tired, over-worked mum who must pay the bills and needed the break from her child, and even those evil, tyrannical people supposedly running the country. Being human means you come with the whole wiz-bang pack of emotions to which are bound to show their heads from time to time. And you know what, IT IS OK. There is nothing “wrong” with you, there is nothing “wrong” with me. Emotions are neither good nor bad, they just are. One thing we do need to consider though is why they present themselves and to what extent we will allow them to take hold of us.

It took me a few days before I actually sat down to address this anger and balance myself because the truth is, I didn’t want to. Deep down I wanted to sit there and stew in it for a bit. Anger gave me an excuse to let off some steam, get snappy and let’s face it, act like a three year old. What did that achieve? Well absolutely nothing other than create more disharmony within my environment and those around me. It was not until I addressed what it actually was that was making me angry that I started to be more productive and make a change. It was not the external events going on that was upsetting me, but an internal battle happening within. I am impatient and frustrated with where I am at, feeling restricted by life’s circumstances, have the perception that I can’t do anything about it and overall just plain resistant to “what is”. Non-acceptance to any situation is bound to draw up this strong emotion, and for many, anger is a default emotion we fall into because we don’t know how to cope any other way. But is this a bad thing?

Well the way I see it, anger is like a warning bell that lets us know that something is wrong. Within all its glory, anger stirs up motivation and life force to DO something to make a change. We get fired up because we don’t like the way something is and this is usually because we see it as a threat – to our beliefs, our identity, our loved ones, whatever. Anger when managed right allows for us to stand up for ourselves and others, correct injustices, and overall make positive changes for ourselves or situations. When anger is managed wrongly however it can be counterproductive, misdirected, affect our decision making capabilities, create more issues than it solves, and lead to an overall decline in our health, wellbeing and relationships.

So how do you manage an emotion that has the ability to be so intense and take a hold over us? Firstly address the real issue. It wasn’t the person that cut you off that brought on this overwhelming urge to act out; what was it really? Are you upset that you have this crazy habit of always running late to get to where you need to go? Do you think you a failing as a parent because you don’t have the patience of Buddha? Or is it that you have never stood up for yourself and consistently act as a doormat therefore constantly attract these situations until you have learnt the lesson and actually make a change? (Wow, that was a long sentence but hope you catch my drift). Whatever it is, it most likely wasn’t the guy in the BMW – he was just the catalyst.

To get to the point of being able to reflect and address the real issue though, you may need to take some time out to calm down, take a few breaths, gather your thoughts or even go and pat a cute little puppy to completely distract yourself and dissipate some of the anger before you are even ready go down that path. Once you are in that calmer headspace, then decide whether you are going to make a change or accept what is. Ultimately the choice is yours as to what you are going to do about it (if anything). From my personal experience, the same thing will be presented again and again and again in many different forms until we get the message so you might as well knock it on the head ASAP if you want to preserve your sanity, your health and relationships. If you get stuck at any point, kinesiology is brilliant at assisting you to identify the cause of your upheaval.

Much like anything in life, it’s all about moderation. Too much of any one thing can be toxic, so to anger I now say thank you and good bye until next time. Thank you for ringing that warning bell (even though it needed to be rang a few times before I took notice) but I’ve got to let you go because you are cramping my style. I’m supposed to be an example of a balanced person remember ;-) 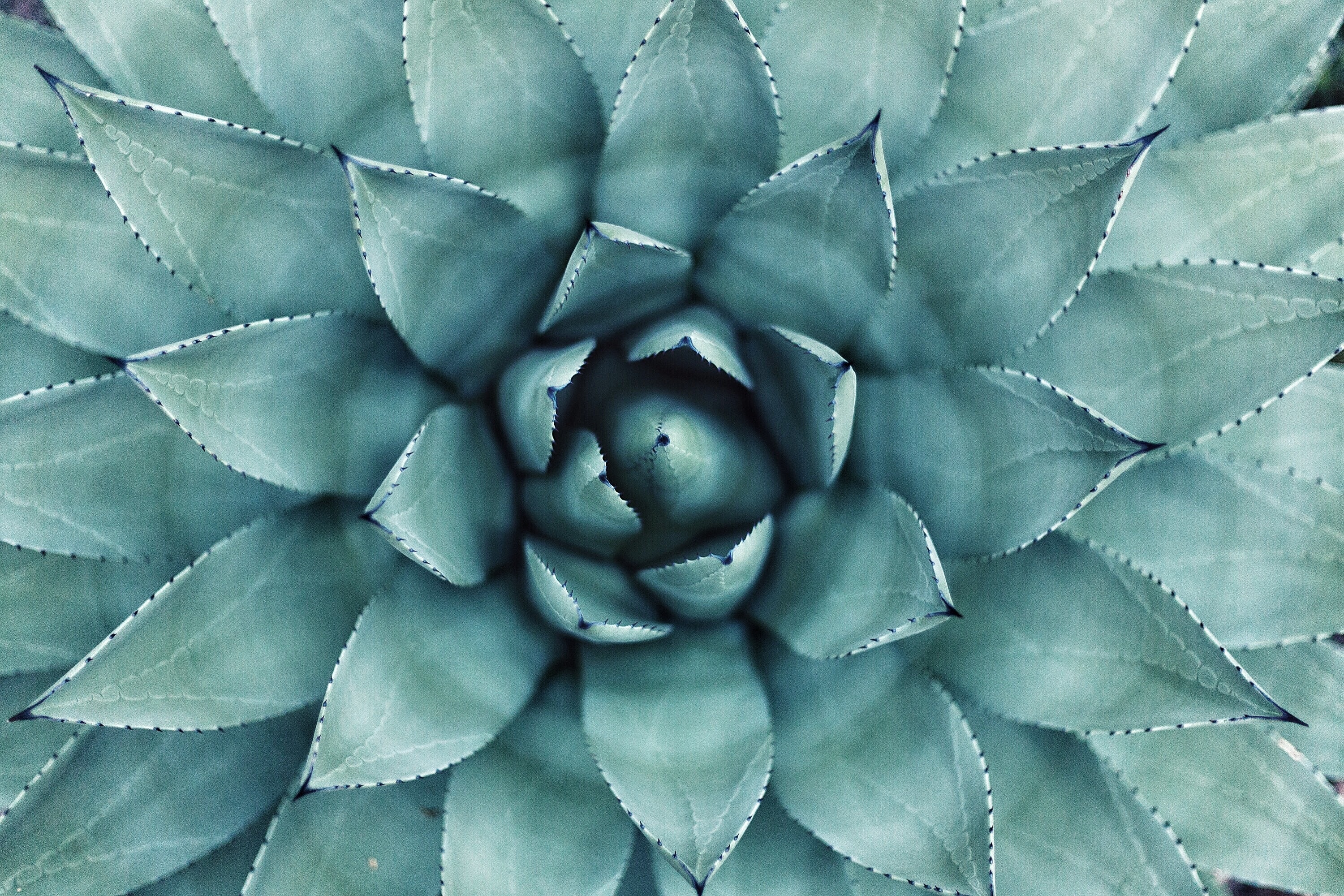